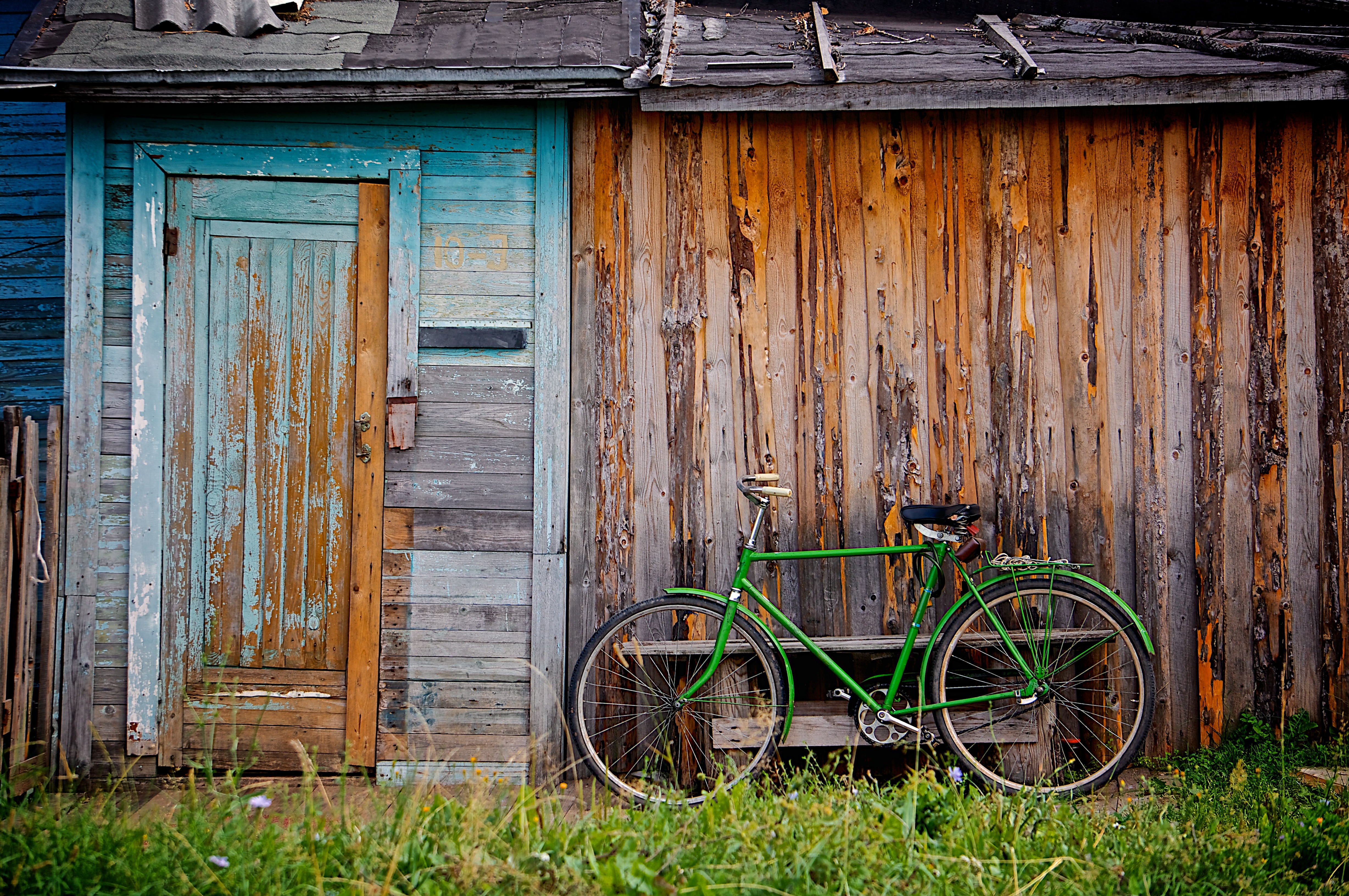 What are the benefits of using Reclaimed Wood?

Home » Blog » Wood Flooring » What are the benefits of using Reclaimed Wood?

When faced with writing an article about the benefits of using reclaimed wood for furnishings, flooring and panelling in today’s homes, it’s pretty difficult to know where to start. Do we talk about the environmental benefits? Or maybe we should start with the fact the grain is denser in reclaimed timber making it so much sturdier and more durable than flooring with wood from newer trees? Then again, there’s the depth and unique character found in older wood…

But first we thought you might like to know the difference been reclaimed wood and recycled wood. Although on the surface they sound similar, there is a crucial difference – and that’s to do with reprocessing. Reclaimed wood is wood which is simply reused ie the flooring from an old dockyard re-laid in a modern Docklands apartment or a roof beam repurposed into a mantelpiece. In other words, it doesn’t differ much from its original state.

You probably pretty much know already that over-forestation means there are fewer trees out there in our woods, forests and jungles. So it’s important to preserve what’s left. Products made from reclaimed wood do this because they’re basically recycling old wood, preventing the need for further trees to be cut down. 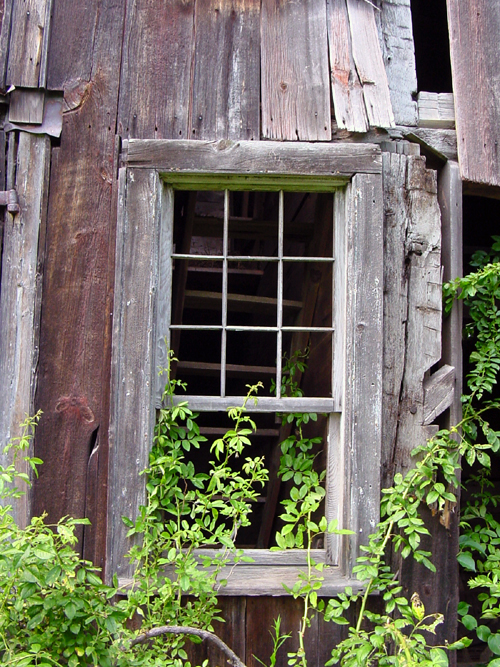 Meanwhile, when used in the construction trade reclaimed wood results in far fewer materials being sent to landfill (which in turn is responsible for polluting the environment). Actually, according to a recent government study only one per cent of construction materials in new projects used reclaimed materials. And the problem with using materials which have been newly developed, such as plastics, means even more pollution into our air and waters.

Another fact about wood and landfill is that when mixed with other forms of waste, wood doesn’t always decompose completely. Because of this it can release methane gas (which has been blamed for global warming). And, according to The Global Trees Campaign, less than 10 per cent of wood waste is reclaimed or recycled. In the UK it results in approximately 3000 tonnes of usable timber being either burned or sent to landfill. Here’s further statistics from the campaign:

Woodland animals benefit when old rather than new wood is used

Many creatures rely on trees to both live in and feed on. Birds nest in leaves while insects feed on bark and squirrels eat acorns. Fell too many trees and these creatures could disappear from our parks and woodlands forever.

Why reclaimed wood is wider than newer timber

If you compare old flooring built at the turn of the century such as those in Victorian and Edwardian homes with modern timber flooring you’ll notice that the planks in the latter are far narrower. That’s because the trees haven’t been allowed to grow and reach their full size – as a result, the planks in newer flooring aren’t as wide as those in reclaimed flooring. 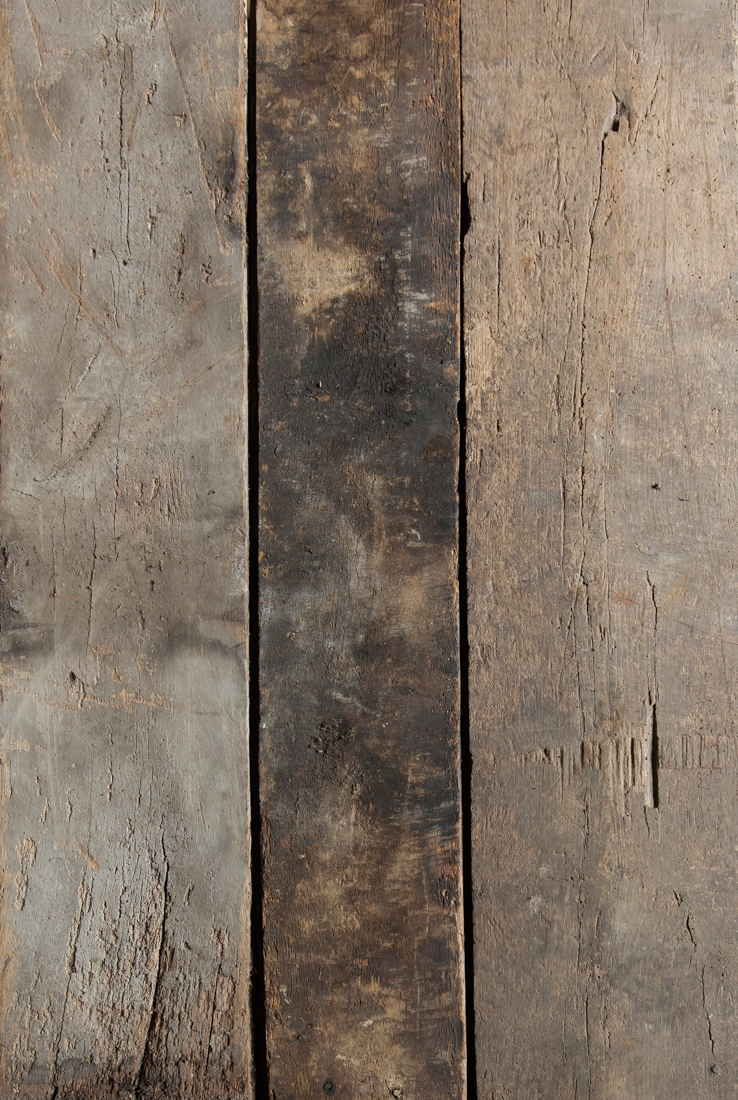 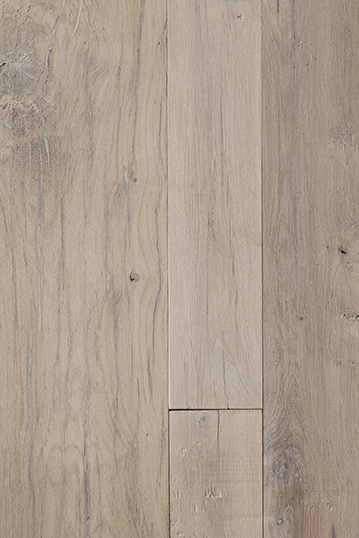 The reason reclaimed wooden flooring is stronger and will last longer than flooring produced from newer timber, is because the older wood is less likely to split. The reason for this is that it’s been exposed to hot and cold atmosphere’s for so long that it’s already done all the expanding and contracting it’s ever going to do. In other words it’s already dried out and won’t do so any further. It’s stood the test of time, if you like.

The grain in the reclaimed timber is also much denser than the new wood which also means it’s less likely to warp.

Because it’s been allowed to grow for such a longer time, the rings in reclaimed timber are wider than you’d find in newer timber. There will also be more knots and other interesting markings to give the wood a unique and charming character. And talking of character, reclaimed wood has a history ie a narrative of its own and which also makes it special in its way. 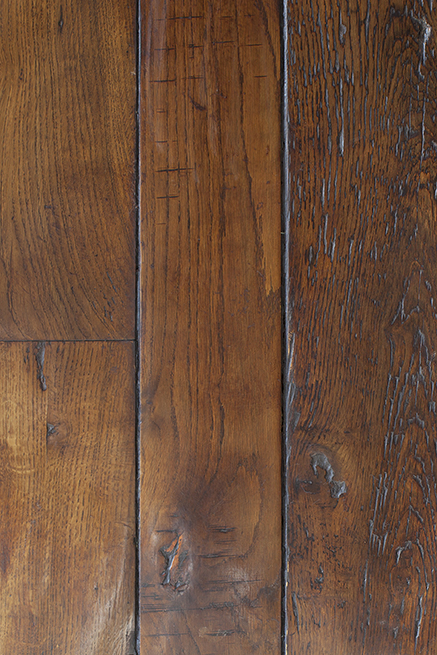 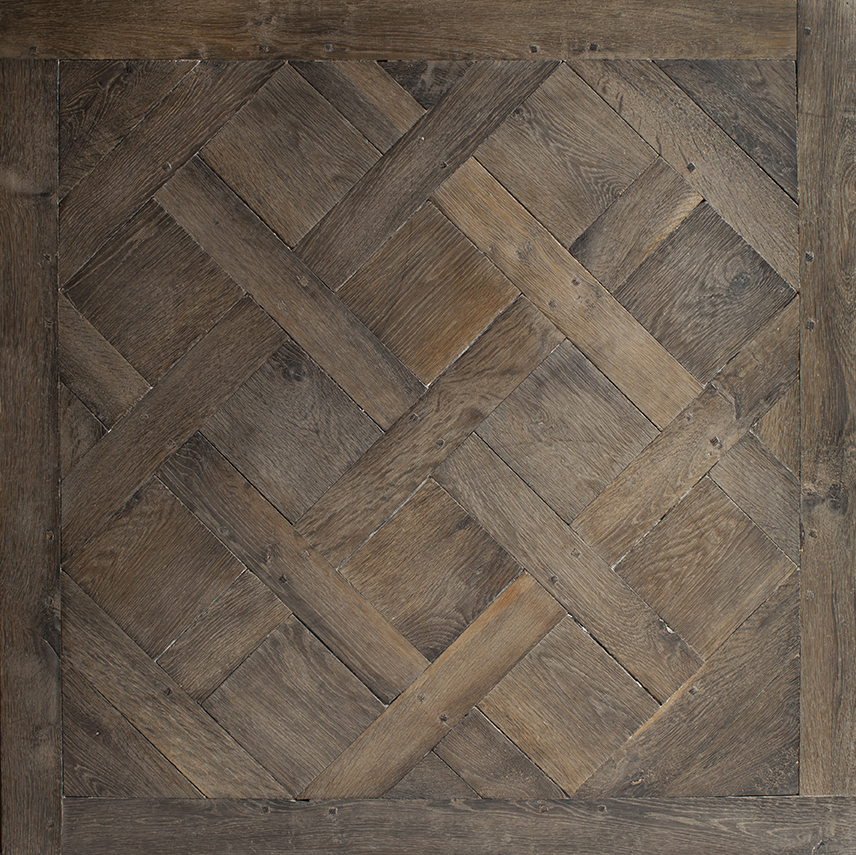 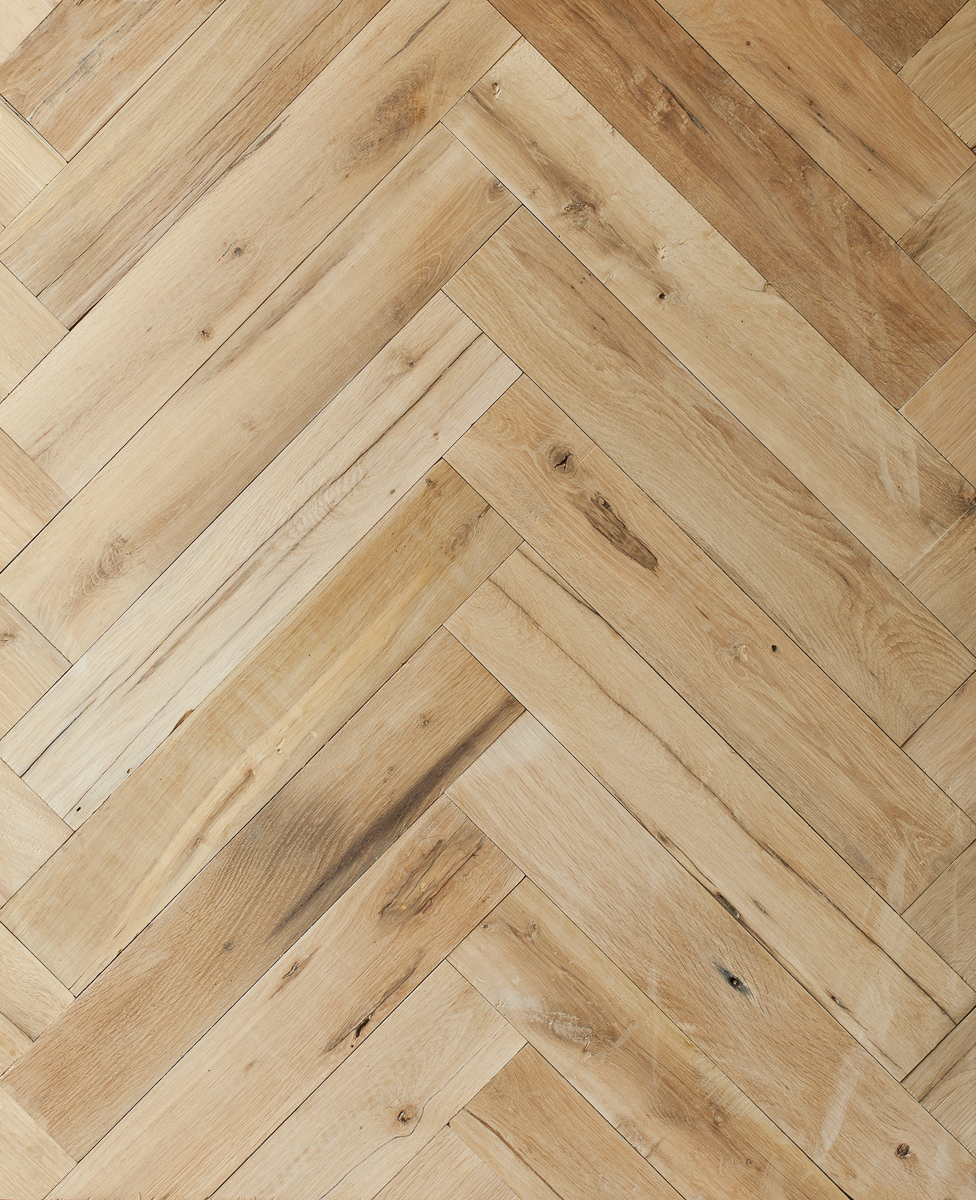 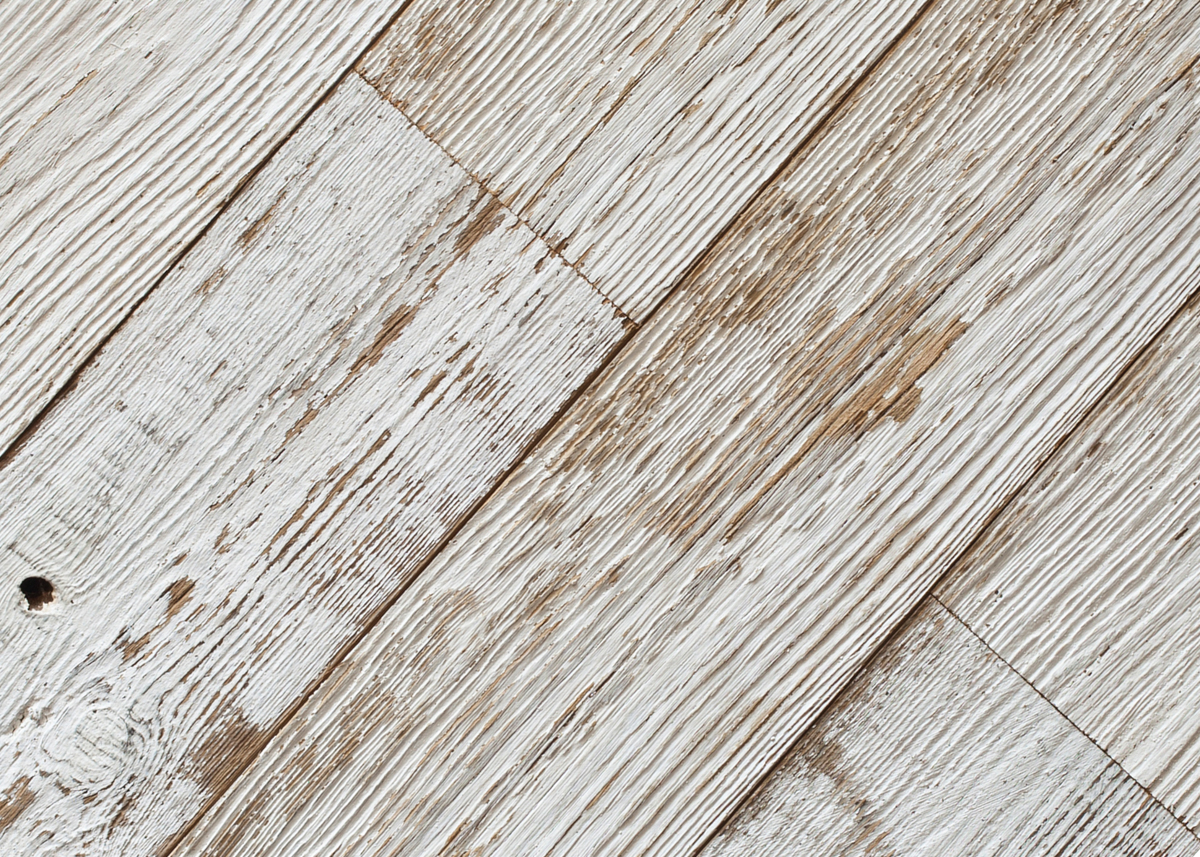 You’ll be able to add it to your own family history too as the wood will endure, meaning future generations could also benefit from it.

Find out more about sustainable flooring at our website The Reclaimed Flooring Company.