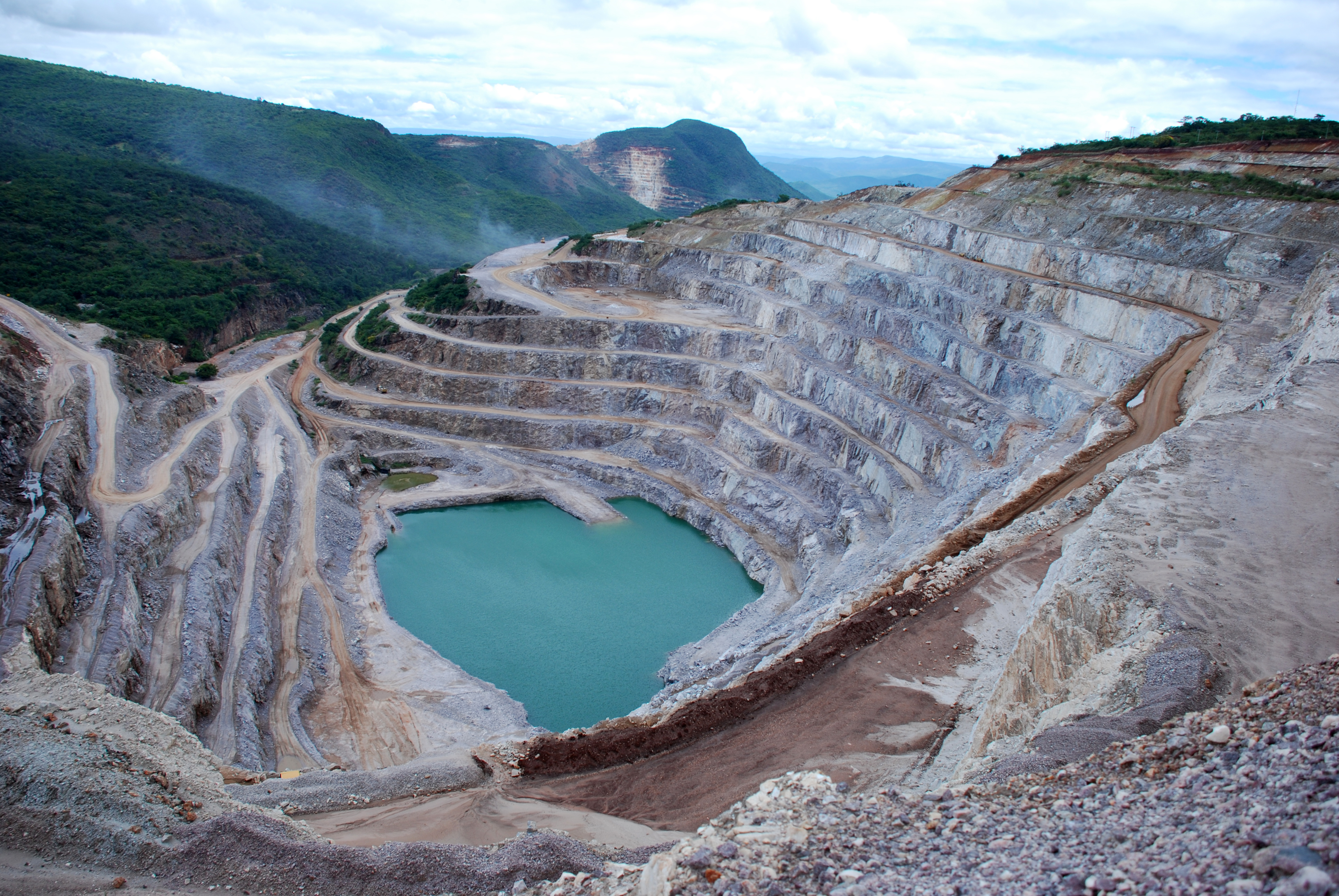 Magnesium carbonate naturally removes carbon dioxide pollution from the atmosphere, but the process is very slow one.

Carbon dioxide traps heat inside the atmosphere and keeps our planet warm — which means that the threat of global warming to life on earth still looms heavy. 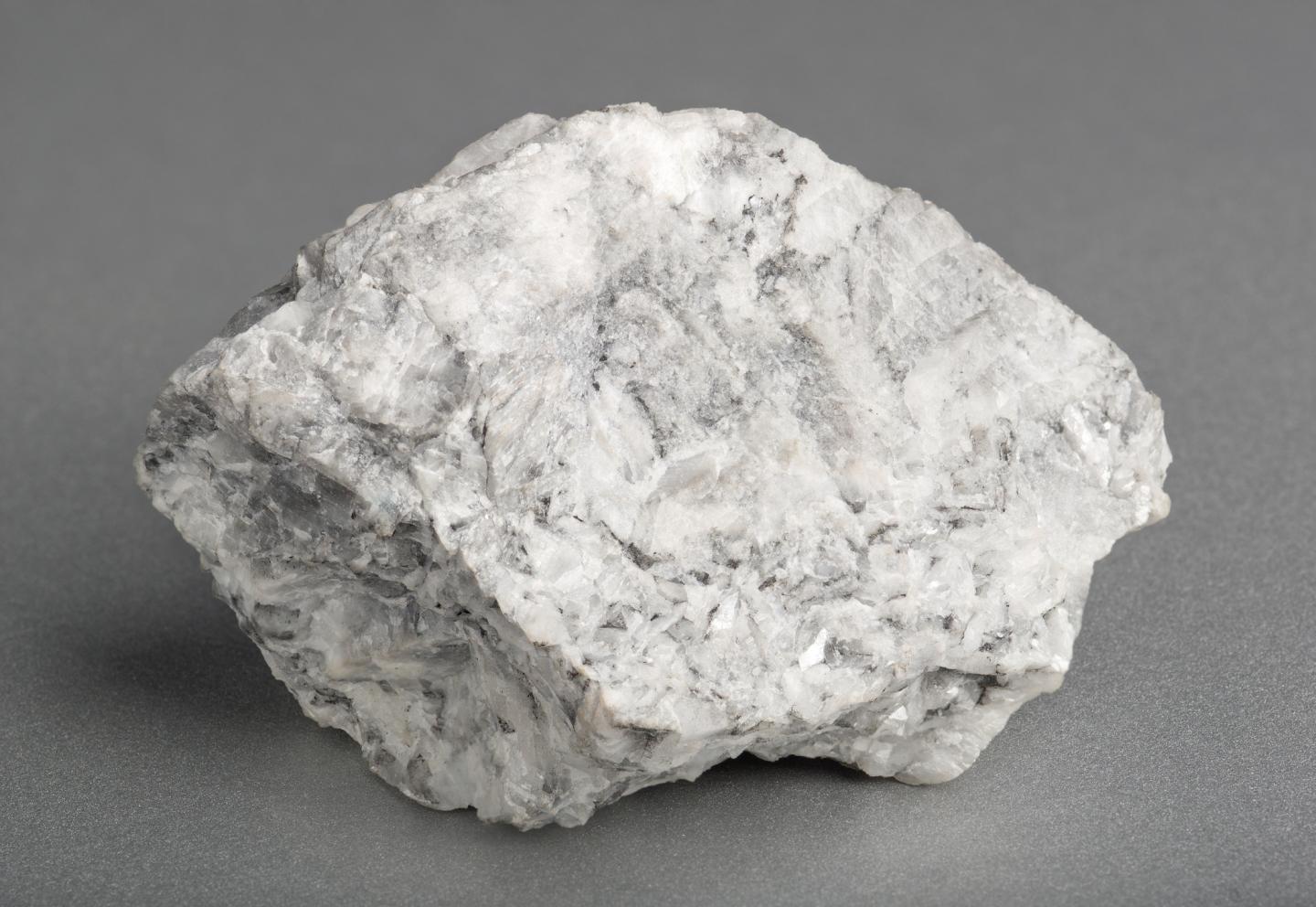 The mineral magnesite by Getty Images

Scientists have now developed a lab-made mineral that will suck CO2 and speed up the process.

This solution will rapidly create the mineral magnesite inexpensively and potentially at an industrial scale — and could slow or reverse the tide of climate change.

The first step was to analyse how a carbon dioxide-storing mineral called magnesite forms in nature, then figured out a solution in which they could speed up the process in the lab.

It takes hundreds of thousands of years for magnesite to form and grow; but in a Canadian lab, the team managed to speed up that process to just 72 days, using polystyrene microspheres as a catalyst to hasten production. 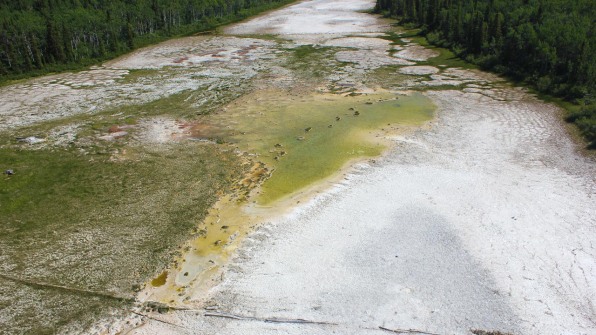 Magnesite sediments in a playa in British Columbia. Image by Ian Power

“Using microspheres means that we were able to speed up magnesite formation by orders of magnitude. This process takes place at room temperature, meaning that magnesite production is extremely energy efficient,“ an environmental geoscientist and professor Ian Power, from Trent University in Ontario, said in a statement.

The research is still in an experimental phase and the project is not a magic solution for global warming.

However, the team thinks the work might one day be used to improve carbon capture and storage technology.

“For now, we recognize that this is an experimental process, and will need to be scaled up before we can be sure that magnesite can be used in carbon sequestration (taking CO2 from the atmosphere and permanently storing it as magnesite),” Power said. “This depends on several variables, including the price of carbon and the refinement of the sequestration technology, but we now know that the science makes it doable”.

A carbon capture expert at Columbia University who was not part of the research, Peter Kelemen praised the “exciting” research in the statement, “The potential for accelerating the process is also important, potentially offering a benign and relatively inexpensive route to carbon storage, and perhaps even direct CO2 removal from the air”.